Your Health , Your Choice

All countries around the world have long been plagued by a phenomenon called specific illnesses and incurable diseases that incur the cost of treatment and excessive pharmaceutical costs on governments. And every day these patients are added to the population.

Scientists have found that the most important source of disease is the use of unhealthy agricultural products and groundwater contaminated with chemical poisons.

In this regard, all agricultural scientists around the world believe that a new way of using fertilizers should be adopted, The most important  fertilizers is poultry manure.

Iran is the largest producer of broilers in the Middle East and the region, especially Guilan, with about 1200 tons of raw manure being produced daily in the province.

This fertilizer has the best analysis among the fertilizers in the country. And in several elements, including natural humic acid  has the world  record.

Humic acid is effective in increasing crop production and also has a significant impact on soil improvement.

The establishment of this production unit in Guilan province due to the availability of sufficient and available raw materials as well as rich organic elements in the province because of geographical location has reduced production costs.

For that reason the prices are  competitive with  other manufacturers around the Globe.

SABOSIB Company is the largest organic fertilizer producer in Iran with an area of forty hectares. The site has three production halls, eight depots equipped with specialized laboratories with a production capacity of fifty tons daily per shift ready to serve farmers and other agricultural companies around the WORLD. 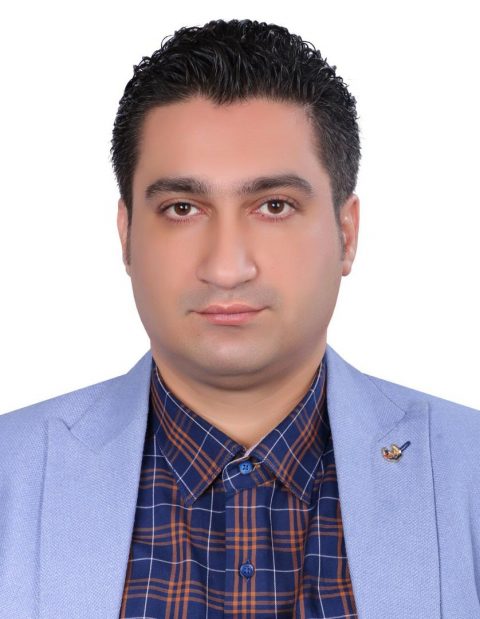 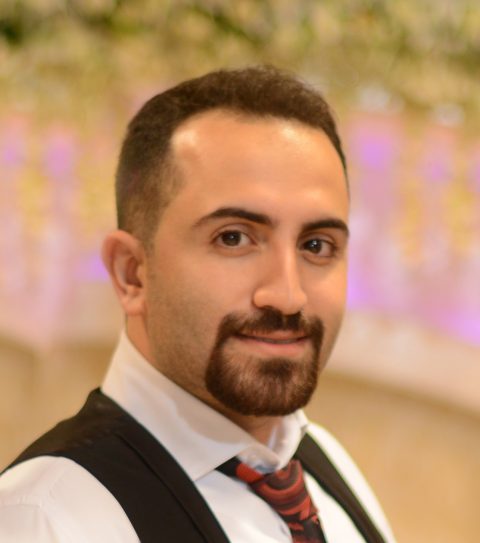 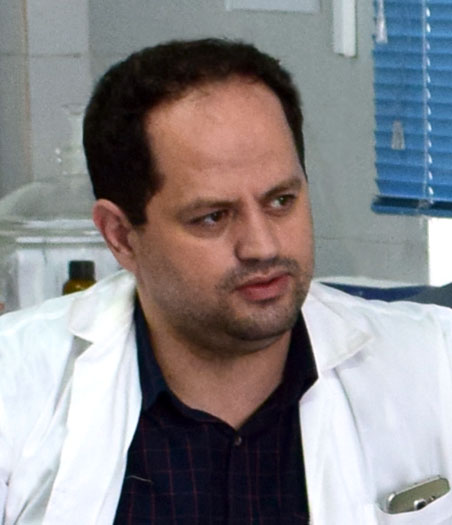 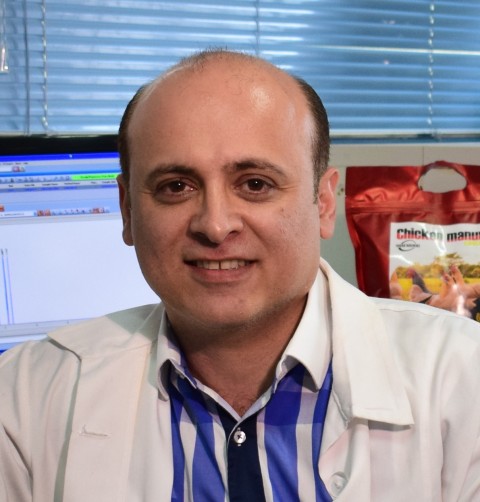